" Our money, our savings, dollars we’re putting aside for tomorrow, for our children and grandchildren, are being used to finance a climate crisis that is destroying their very future. " 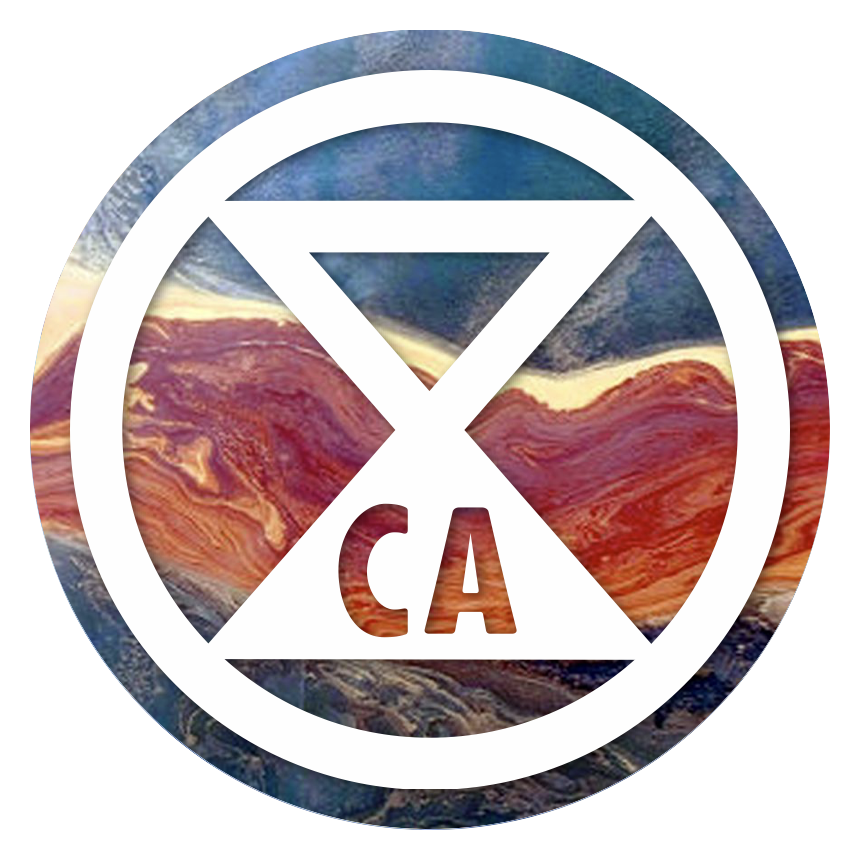 We are students, parents, workers, citizens…
In this campaign and elsewhere, our quest is for climate justice and an equitable ecological transition that includes everyone.

Extinction Rebellion is a global movement that uses non-violent civil disobedience to force governments and institutions to act against the climate emergency and minimize the risk and consequences of social collapse.

Here are our partners

Here are our demands

The Government must tell the truth now about how deadly our situation is, it must reverse all policies that reinforce the climate emergency and it must work with the media now to communicate the urgent need for change including what individuals, communities and businesses need to do.

The Government must enact legally-binding policies to both halt biodiversity loss and reduce carbon emissions in Canada to net zero by 2025 through planned, reduced, energy consumption.

Citizens’ Assembly For a Vigorous and Inclusive Democracy

We demand the creation of a Citizens’ Assembly responsible for defining and overseeing the measures required to reach these goals.

A Just Transition for All

Learn more about us: xrqc.org